Want to know more about the Bark Social team?

Read further to learn more about what brings us here. Ultimately, it's all about building excitement in this community for the same things we're passionate about - nurturing connections with our dogs and with other like-minded people, all enjoying good drinks, good coffee, good dogs and good times! 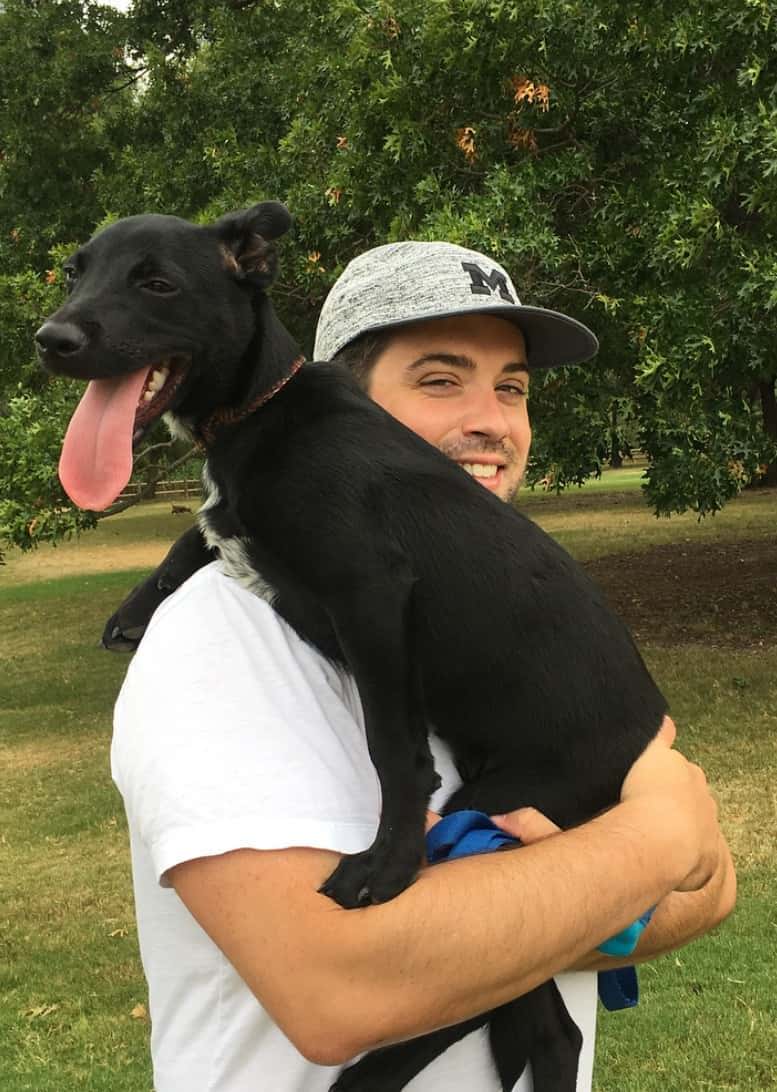 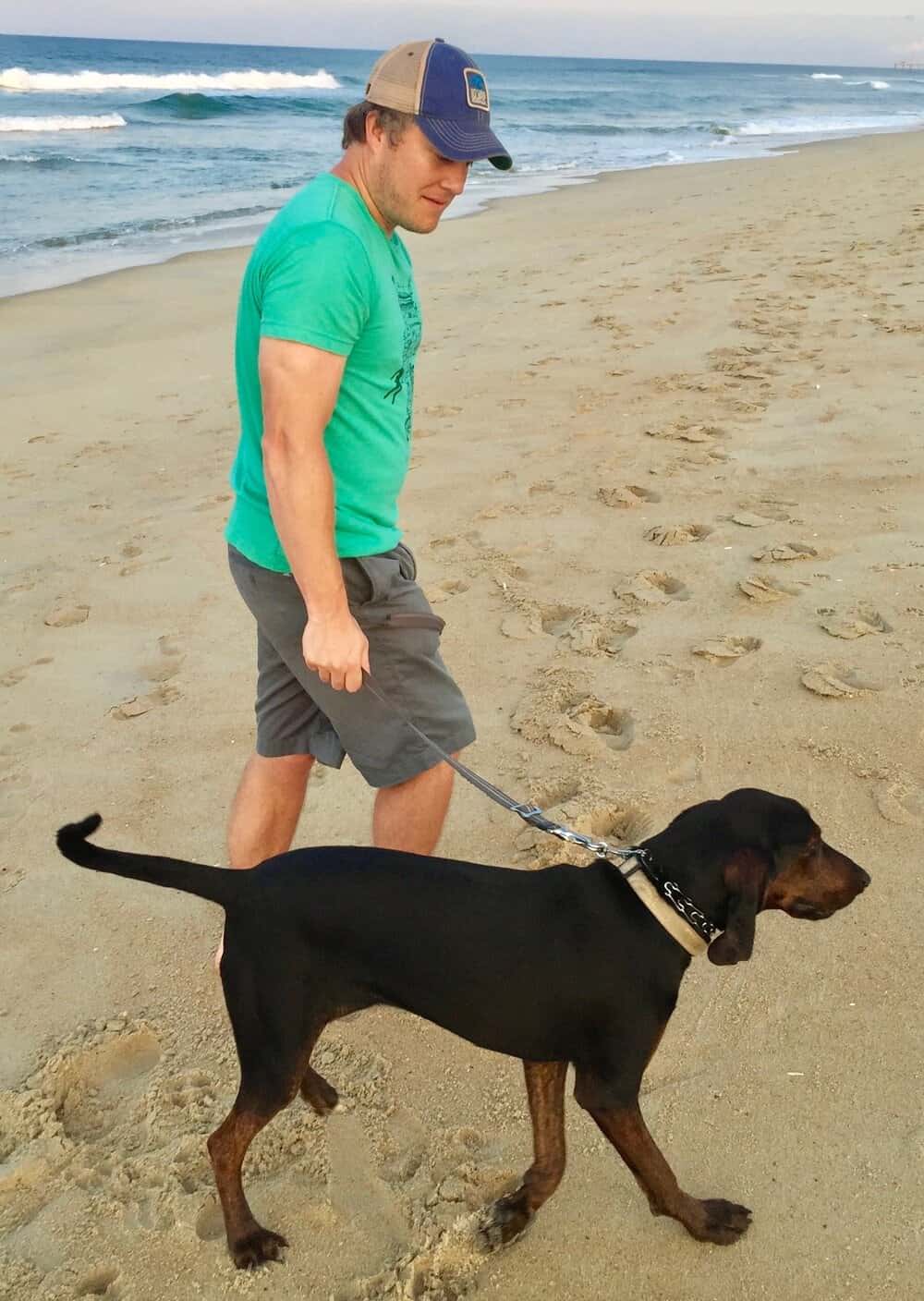 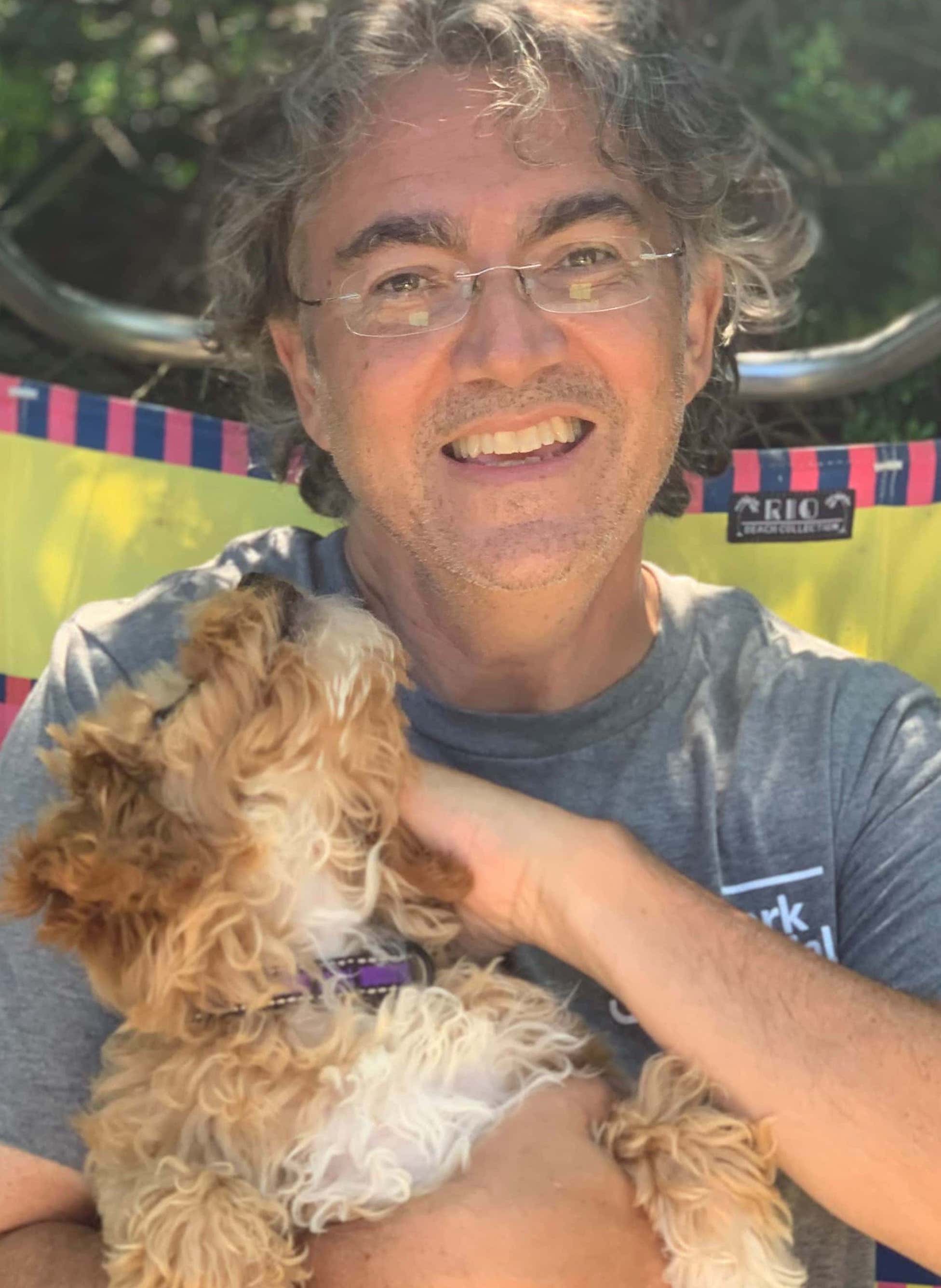 Restaurants, Italy, The Bachelor, and American Idol, Medical Devices and The University of Michigan sum up Luke’s career. Luke is a third-generation restaurateur with deep ties to the Mid-Atlantic Region.

After playing Division III lacrosse, Luke launched his first company, Tenuta Mazzini in Tuscany, Italy two weeks before the Stock Market crash in 2008. Turning lemons into lemonade, Luke randomly fell into the world of Reality TV during the 2008 Recession where he worked in TV production for shows such as The Bachelor, The Bachelorette and American Idol. For the past eight years, Luke has worked in the Medtech space in a number of various sales, marketing and strategy roles.

While completing his MBA at the University of Michigan, he decided to leave the corporate world and go “all-in” on his two passions in life; Dogs and Hospitality. Over the course of two years, Luke has traveled the country researching other dog bars to create his ideal concept, Bark Social.

For the second time in his career, Jeff has jumped from Investment Banking to Entrepreneurship. His first jump came after graduating from the University of Notre Dame in 2001. Working at Deutsche Bank, Jeff found himself disenchanted with the industry, and with a new interest in start-ups during the internet boom. Jeff co-founded Better World Books, a socially responsible online bookstore, committed to literacy and the environment (donating books to those in need, funding literacy causes in the developing world, and keeping books out of landfills). This company is one of the largest used booksellers in the US ($70mil in annual revenue) and became one of the leading social ventures in the world. As CFO at just 23 years old, Jeff grew this venture-backed company that was one of the founding members of B Corps. So while the hours were just as bad as investment banking, Jeff felt he was doing something he could be proud of.

Over the next two decades, Jeff has been dedicated to entrepreneurship, using his skills to enrich the MD/DC startup scene, which he is passionate about cultivating. Jeff has co-founded several companies and non-profits, stepped in to turn around companies in the social sector, grew companies with innovative technologies, and he has been a board member of several organizations, including the Baltimore Angels (startup investment group). In 2017, Jeff got back into Investment Banking, in an effort to create a niche in small business growth, but was once again drawn back to his own path. The idea for Bark Social came along and very quickly became an obsession.

Jeff lives in Severna Park with his wife Kim, a physical therapist, 2 spirited young kids, and Brooklyn, his 5-year-old Blue Tick Coonhound. Jeff enjoys traveling the world with his wife, live music, golf, trying new restaurants, and playing with his kids and dog.

Arie is a life-long entrepreneur and investor who has helped build a variety of consumer tech startups. In addition to being a founder of ICONYC labs and a Mentor at DreamIt Ventures, Arie sits on a variety of company boards and was an early backer of startups such as SeatGeek, The Athletic and Adaptly. His interest in the pet economy includes being involved with several pet tech companies including a leading provider of dog health activity monitors and a tele-health platform for veterinarians.

Recently, Arie has been enjoying plenty of home time with his wife and three children in New York. When he’s not having fun building businesses, he can usually be found skimming Petfinder, chasing his youngest son around a basketball court, reading good old-fashioned magazine articles and doing laundry. 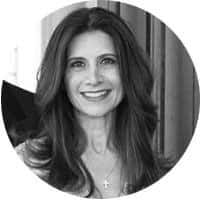 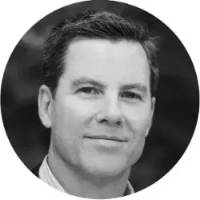 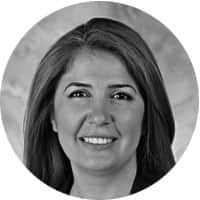 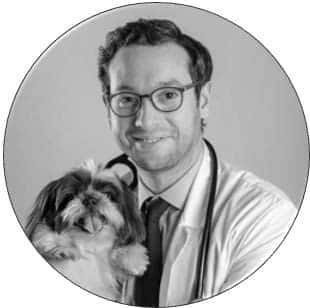 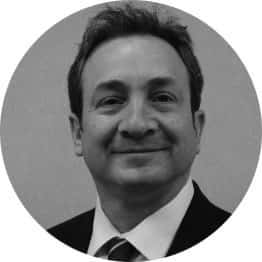 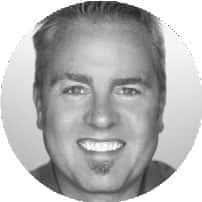 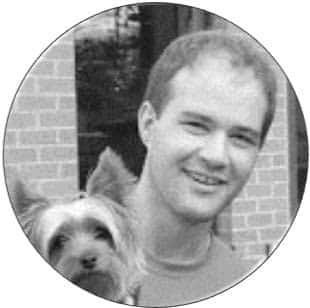 Save $125 on a Bark Social Membership with our special offer. Receive unlimited access to Bark Social and some free swag for you and your pup!